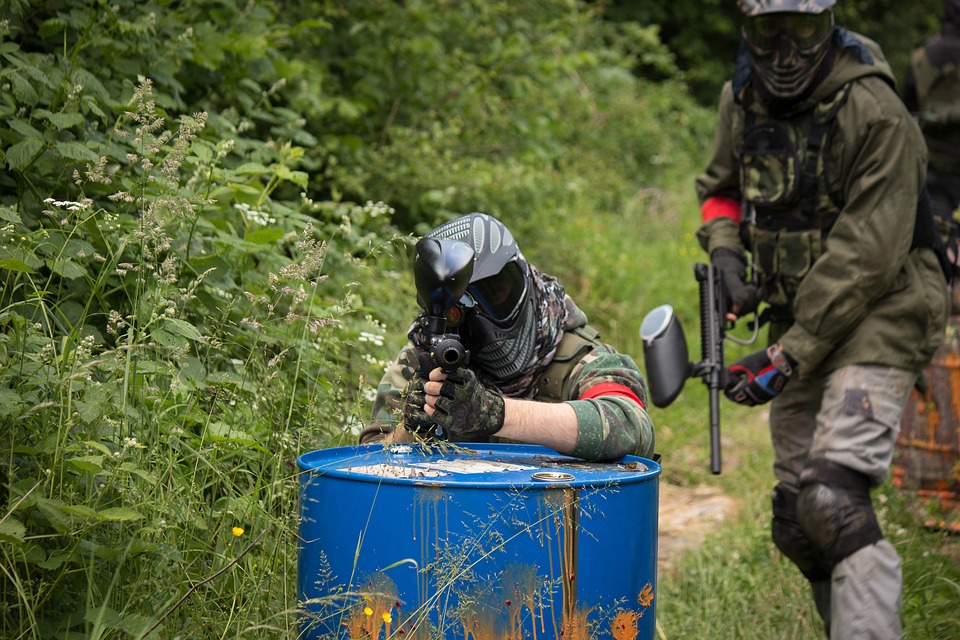 Most are semi-automatic, meaning all you have to do is pull the trigger and a paintball is fired. You can also get a fully-automatic marker, allowing you to hold down the trigger for a continuous release of paintballs.

If you are new to the sport, getting a mechanical paintball gun is probably the best option.

If mechanical guns are the most affordable, electronic paintball guns are usually the most expensive. Contrary to what you might think, these still require the use of compressed air.

But the gun also uses a battery and circuit board to program the gun. You can typically choose the type of shooting you’d like the gun to utilize; semi-auto, 3-shot burst, ramping, and automatic.

When the trigger is pulled, it’s more like clicking your computer mouse than pulling the trigger of a gun. It’s an easier trigger pull, allowing you to pull, or press it more times per second, so you can shoot rounds faster and more effectively.

Pump paintball guns require you to manually pump the gun, reloading each shot before you can fire. The gun offers much more reliability and accuracy, but obviously decreases the amount you can shoot.

This makes pump guns suitable for paintball experts looking for a new challenge. You have to be intentional with every single shot you take. 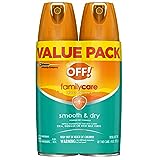